In Western culture, the dragon is a magical beast that is usually portrayed as large, reptilian creature who breathes fire and is covered in scales. Dragons feature in all sorts of stories, from the legend of St George and the Dragon to the popular children’s book How to Train Your Dragon, which became a hit film in 2010. Their powers are varied, but did you know that their bodies are just as interesting as their abilities? There are lots of stories about their scales, for example. Let’s take a look at some now.

In the legend of St George and the Dragon, St George tries to strike the dragon with his spear, only to find that its scales are so hard the spear shatters into a thousand pieces. According to some, dragons are born with scales that are as soft as tissue paper. These slowly harden as the dragon grows, and do not reach full strength until the dragon is around a year old.

Some breeds of dragon have pigment cells in their scales that allow them to change colour – just like a chameleon or octopus can change its colour for camouflage. These dragons can change their colour in order to blend in with a particular background, or in response to emotions such as happiness or anger. The Hobblegrunt for example, which appears in How to Train Your Dragon 2, turns yellow when happy, purple when curious, and red when angry.

Dragon scales are designed to protect the creature from harm, and therefore have a flat, overlapping pattern that can – as we have seen – withstand blows from weapons. The scales are several inches long and take an elongated teardrop shape. They can also move easily to accommodate the movements of the dragon’s muscles beneath.

According to the How to Train Your Dragon books and films, dragon scales are extremely heat resistant, and almost completely fireproof. In the book series, Hiccup uses a suit of dragon skin to enable him to walk into flames unharmed, and the Vikings use dragon skin as a shield from the creatures’ fire. In the first movie, Hiccup and Toothless plunge through an explosion as the Red Death dies. Hiccup loses a leg, but Toothless remains unharmed and protects Hiccup by wrapping his wings around him.

If you’re fascinated by dragons, why not book tickets to Dragons and Mythical Beasts, which is currently touring the UK? This magical play is one of the best shows for kids in Edinburgh this summer, and features stunning puppetry and exciting action. 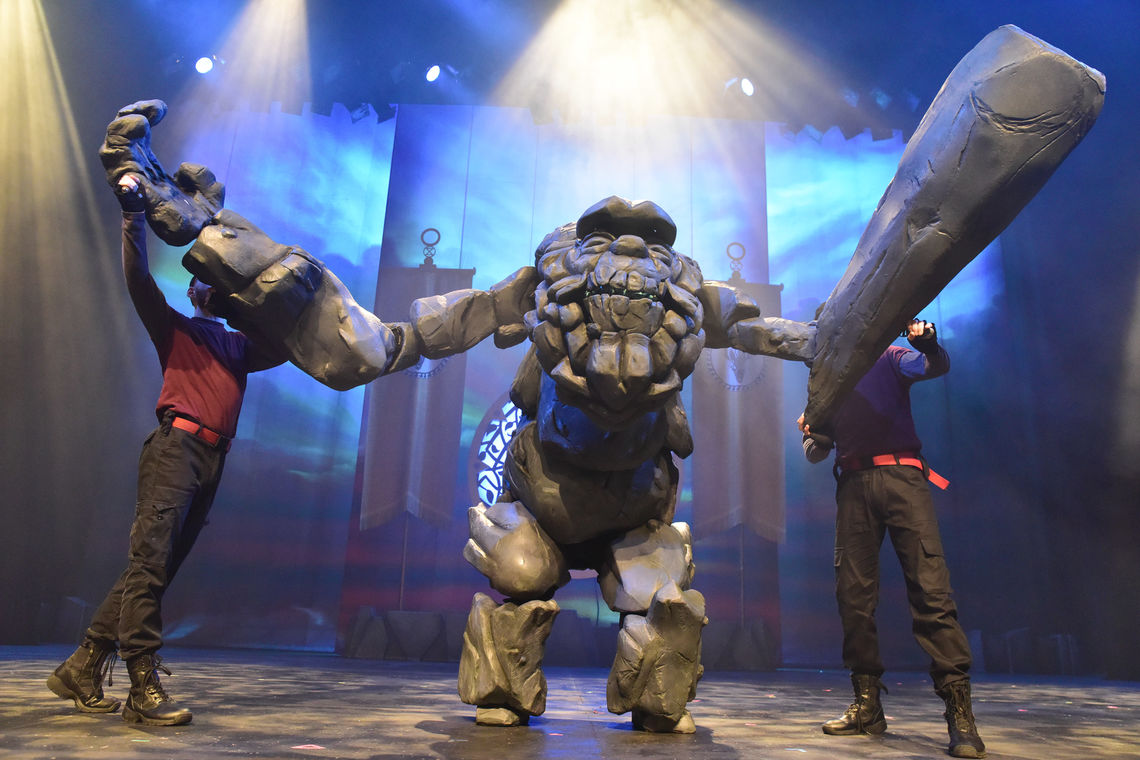