Dragons are found in many cultures, all the way from ancient China to Egypt and the UK. Children and adults alike are fascinated by their great scaly bodies, fire-breathing talent and ability to fly. We love to read about them and see them in films and on television – and kids across the UK can even see them live thanks to the Dragons and Mythical Beasts show, which is currently on tour.

But even if you’re a dragon superfan, there are plenty of unique facts and legends that you might not know. Let’s take a look at some of them here.

1. Baby dragons have their own name

2. The best way to kill a dragon is with a lance

In Chinese folklore, you wouldn’t want to kill a dragon at all, because they’re considered to bring good luck, but in European lore, they’re often portrayed as evil monsters. The best way to kill a dragon, according to Western takes, is to throw a lance into its mouth, because that is the only part unprotected by scales.

In Roman and medieval literature, dragons couldn’t fly. Instead, they dropped out of trees onto people’s heads. Pliny the Elder, who wrote the world’s first encyclopaedia, notes of dragons, “The iaculus [a type of early dragon] throws itself from the branches of trees; dragons are dangerous not only to the feet but also ﬂy like a missile from a catapult.”

4. St Margaret of Antioch was swallowed by a dragon

In Christian folklore, St. Margaret of Antioch was imprisoned for her Christian beliefs, and was swallowed by Satan in the guise of a dragon. However, his stomach rejected her and she was let out unharmed.

5. The dragon is on Ljubljana’s coat of arms

Ljubljana, the capital of Slovenia, has a dragon on its coat of arms. The story goes that when the Greek hero Jason was returning from his quest to capture the golden fleece, he slew a dragon there.

The Incas, who lived in Peru, called dragons amaru, and believed they had two heads, one of a llama and one of a puma. They had supernatural powers and symbolised great change, bringing revolution, rains or winds.

7. In China, dragons are auspicious

Unlike in European culture, dragons in China are seen as symbols of wealth, power and leadership. The emperors were believed to be the children of dragons, and many couples try to plan for their children to be born in the Year of the Dragon.

If you’d like to see a dragon in a kids’ show live on stage, don’t miss Dragons and Mythical Beasts Live, which is currently touring the UK. You’ll love the stunning puppetry and exciting, action-filled story. 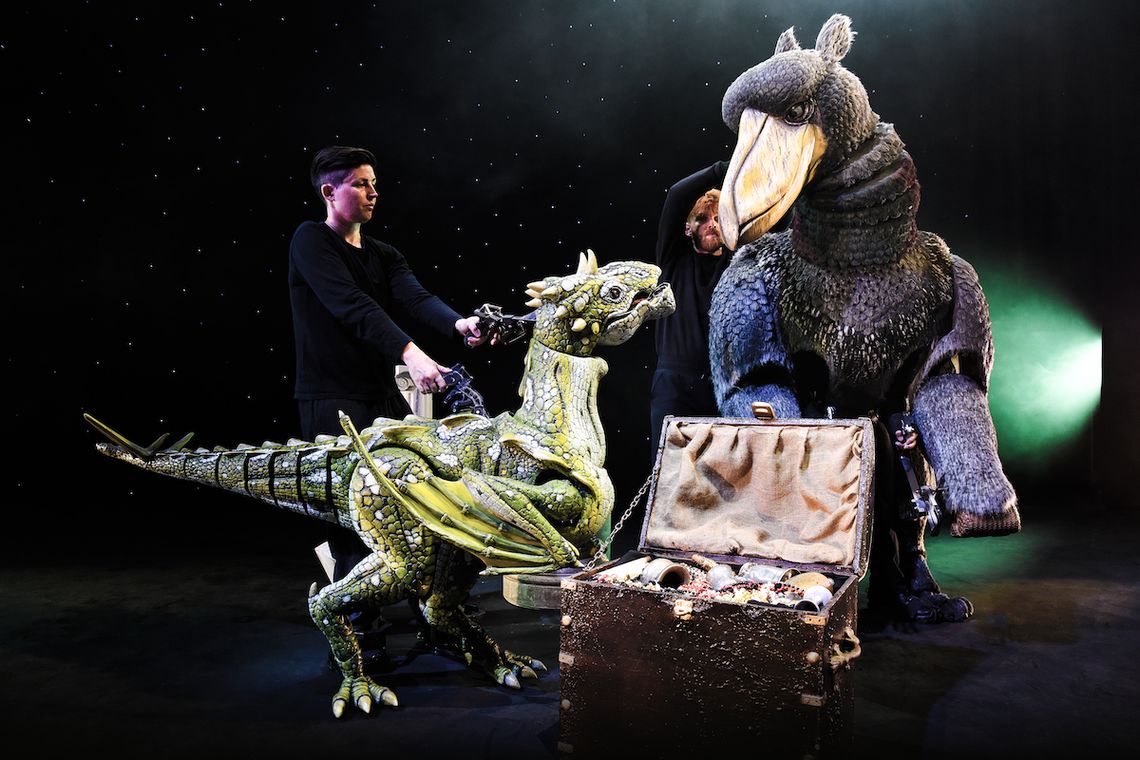