10 Myths About the Tooth Fairy Around the World

According to this summer’s magical play, Dragons and Mythical Beasts, the Tooth Fairy is not as sweet as you might think. You can find out more when you see the Tooth Fairy live on stage on our UK Tour or at Regent Park’s Open Air Theatre this summer, where you’ll come face-to-face with magical beasts brought to life through spectacular puppetry. Expect a spell-binding adventure from the creators of Dinosaur World Live and enjoy the very best of children’s theatre.

Folklore and fairy-tales have entertained people for centuries. So let’s find out more about the Tooth Fairy and discover how traditions differ across the globe.

From Mr. Men to Peppa Pig, the tooth fairy is portrayed as a sweet, sparkly figure that appears in the middle of the night waving a magic wand. They then swap the tooth for some money. This is particularly common in countries such as American and the UK.

In several Spanish-speaking countries, children aren’t told of a Tooth Fairy, but rather a Tooth Mouse known as Ratocinto Perez. In Argentina, children drop their tooth into a glass of water before bed and the Tooth Mouse then drinks the water and takes the tooth, leaving a small gift of money in its place.

In France, Belgium, Morocco and Switzerland, a mouse also does all the hard work when children lose their teeth. Little ones place each tooth under their pillow and wait for La Petite Souris, or the Little Mouse to take it, leaving behind a coin.

So why a mouse? Well, the tradition is based on the fact that the teeth of mice grow for their entire lives.

In Korea and Brazil, it’s commonly believed that if a tooth is thrown onto the roof, a little bird will come, pick it up and leave them a new tooth.

In contrast, Nepali people believe if they don’t bury the tooth, a bird might find it and eat it which means a new one won’t grow in its place.

The Power of the Sun

In Egypt and other Middle Eastern countries they don’t believe in the Tooth Fairy. Instead, they throw their baby teeth at the sun and ask for a sparkling white tooth in its place.

Certain native tribes in Alaska don’t wait for the Tooth Fairy to visit. Instead, they feed baby teeth to animals such as dogs and ask them to bring a new one.

In countries such as Lithuania, the kids don’t expect money for losing a tooth. In fact, the thought of a Tooth Fairy taking their teeth would be upsetting. Instead, they keep their lost teeth in a special box or make keepsakes from them.

In South Africa, kids leave their tooth out in return for money. But they don’t put it under a pillow, and they don’t wait for a Tooth Fairy. Instead, teeth are popped into slippers.

Throw Them in the River

In Pakistan, teeth are thrown into the river as this is considered good luck.

Folklore and mythology are fascinating. Book your theatre tickets to Dragons and Mythical Beasts today and enjoy a trip to remember 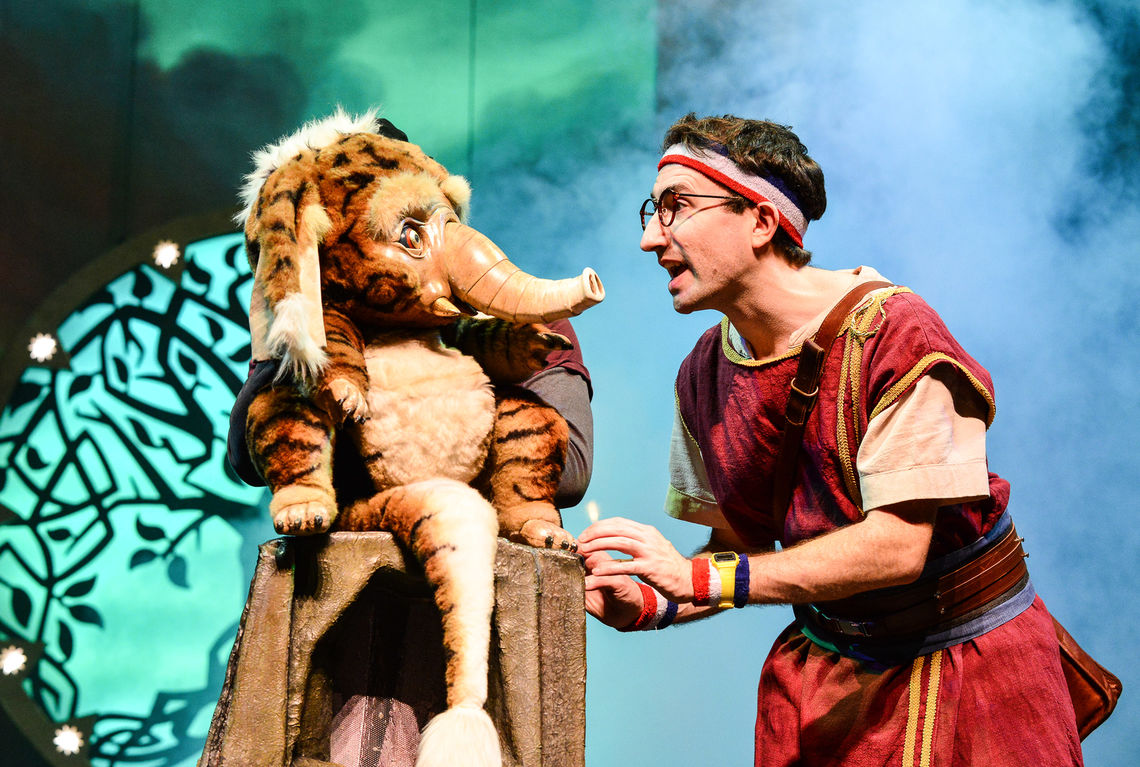